Whether they’re still finishing high school or they’re older people considering a career change, it’s only natural that those considering a life in architecture will want to know which university they should be aiming for. And it is natural that most seek to go to the best.

The most recent list of the discipline of architecture, published in 2020, includes 201 institutions from around the world, including Australia.

Where are the best universities for architecture located?

As might be expected, given its strong history of academic excellence, Europe is also home to many top architectural universities. The UK alone has 19 of the best architecture schools in the world, while Spain has five, Germany has seven on the list, Italy has eight, the Netherlands has five and Belgium has four of the best universities for architecture.

China is the best performing Asian country, which is understandable given its size and continued growth. It has 12 of the 201 best architectural universities in the world, with three in the top 50. Japan is another strong performer with nine universities, as is South Korea with eight. Other contributors from Asia include Taiwan, Thailand, Indonesia, Malaysia, and India.

The South African University of Cape Town is on the top 201 list with 51, while Egypt has two universities on the list: the prestigious Cairo University and the American University (also in Cairo).
Australia and New Zealand

The 10 Best Architecture Schools in the World

Here are the top ten, according to QS World University Rankings by Subject 2020:

With a population of 261 students, MIT’s prestigious program is divided into five disciplines: architecture and urban planning; History, theory and criticism of architecture and art; Building technology; Calculation; and the Aga Khan Program for Islamic Architecture. 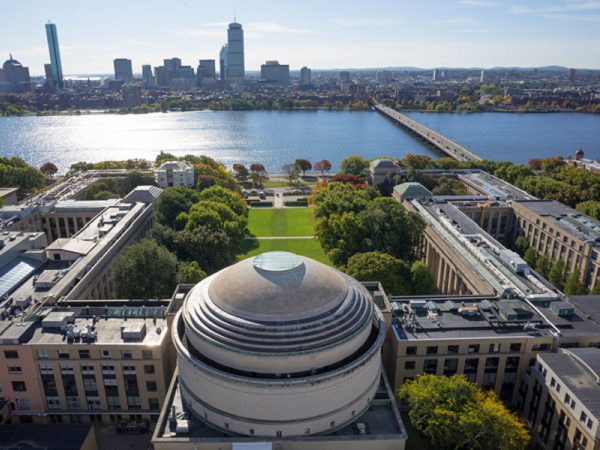 Where: Delft, The Netherlands

Guided by a philosophy of bridging research and teaching, Delft University of Technology offers one bachelor’s degree program, two master’s degree programs and also a range of postgraduate study options. 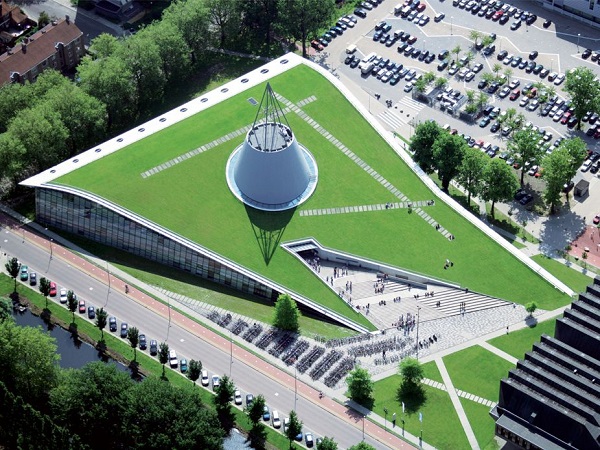 This school of architecture is guided by the vision of producing graduating professionals capable of enhancing the human experience, leaving a legacy for future generations and making a difference in terms of environmental sustainability. 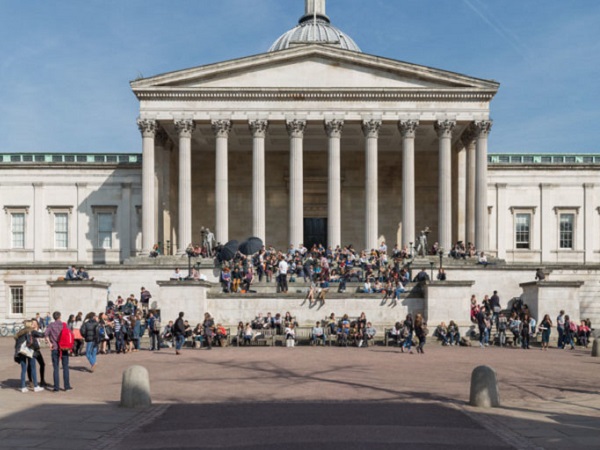 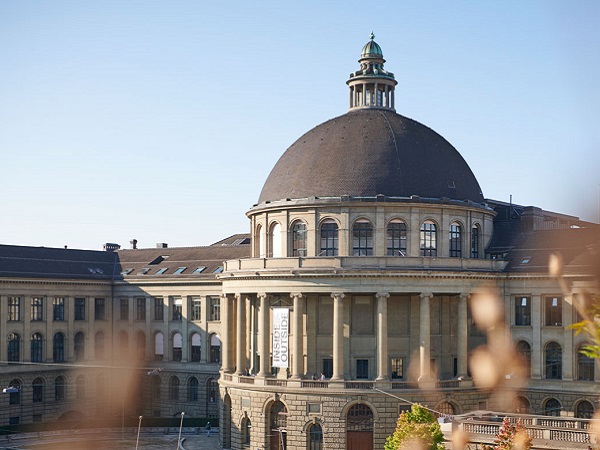 With many famous alumni, the program at this prestigious Ivy League university has a long history of excellence. Students are exposed to a range of design surveys, deepen their knowledge and confront the challenges of the contemporary built environment, and are invited to draw inspiration from a vast body of knowledge. 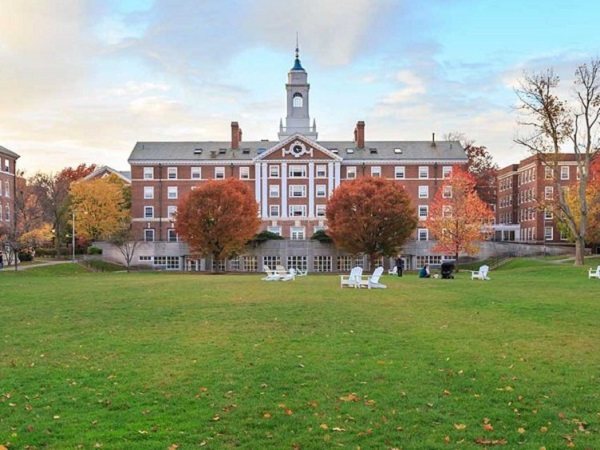 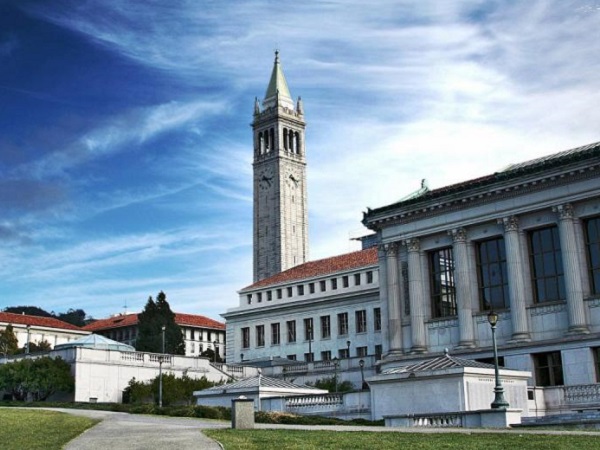 The program of this prestigious university covers architectural design and develops theoretical, humanistic, artistic and design skills based on the Italian tradition and more. 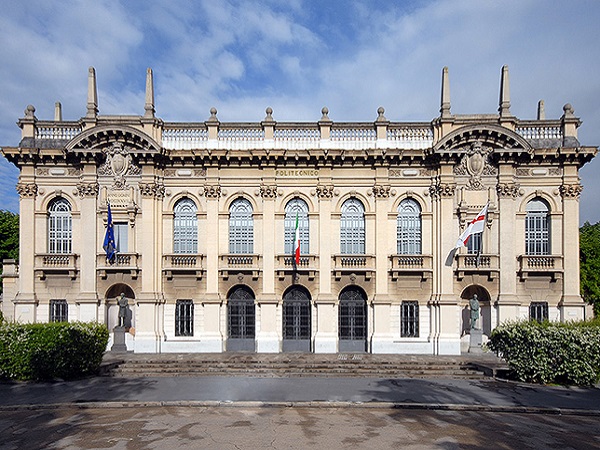 The Manchester School of Architecture is not aligned with a single university. Unlike most of the other top architectural universities in the world, it is administered by the University of Manchester as well as Manchester Metropolitan University. Its program covers town planning, urban development, ecological and landscaping, conservation and management of historic environments, etc. 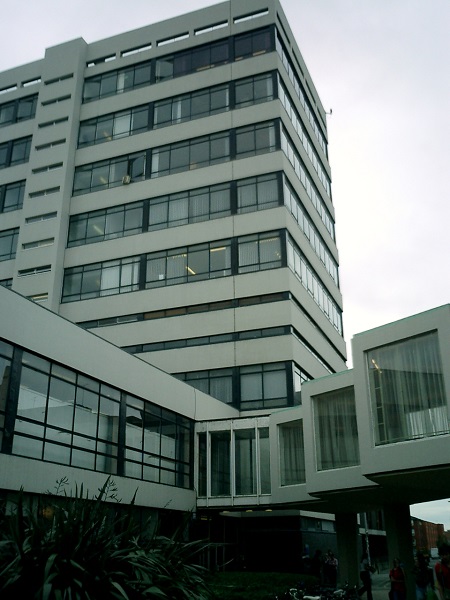 This prestigious program covers design as well as the history and philosophy of architecture, contemporary culture and urban planning, as well as construction, structural design, environmental design, etc. 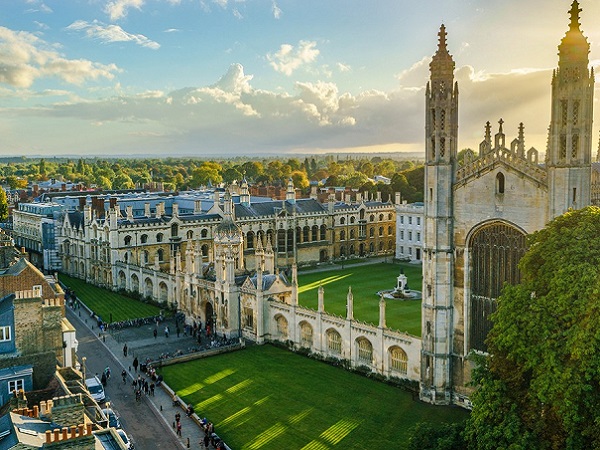 EPFL aims to provide students with a polytechnic education. It addresses contemporary issues related to architecture as well as its ancient roots. Architecture is considered an art and a craft. 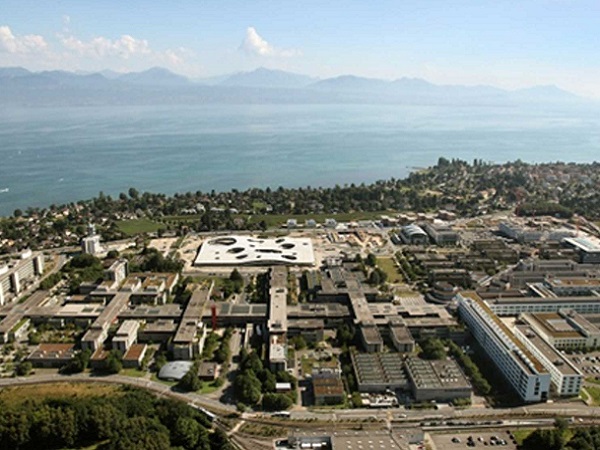 17. The University of Melbourne

The University of Melbourne aims to teach students to apply conceptual thinking, develop creative solutions and imagine future environments in which to live, work and play. Both undergraduate and master’s degree programs integrate digital capabilities to solve problems in an era of environmental change, rapid urbanization, and global flows of people, materials and assets. 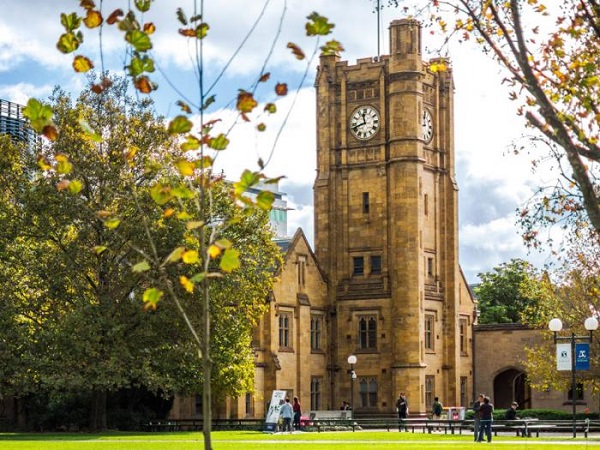 18. The University of Sydney

With over a hundred years of history behind it, the University of Sydney is famous for its collaborative academic approach to its architecture program and a wide range of voices from designers, architects, planners, industrialists, artists, engineers, philosophers, government and scientists. 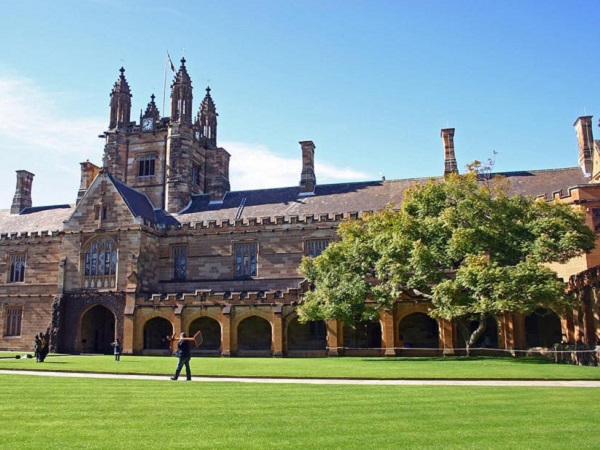 The RMIT Architecture Program is design-driven. Students can explore innovative practices in an environment that fosters project-based research, critical debate, and rigorous inquiry. 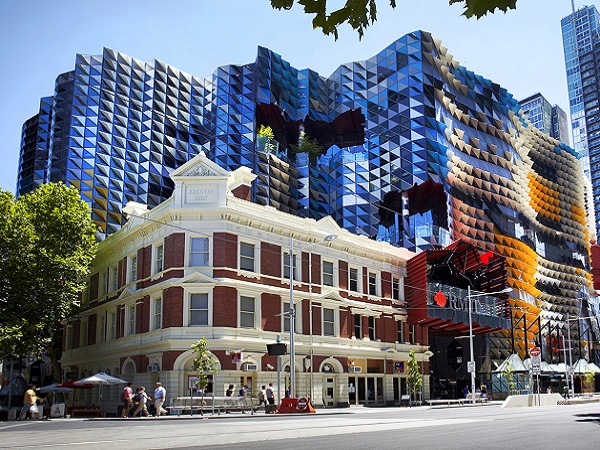 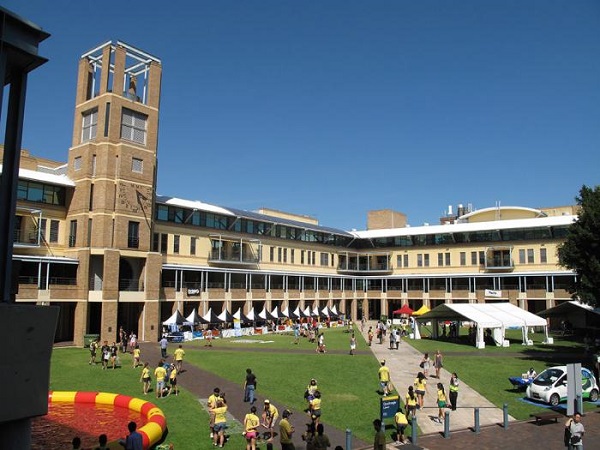 Although it does not appear on the list, the University of Queensland also has a reputable school of architecture.